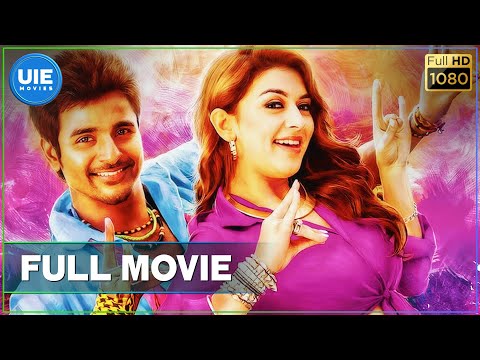 Maan Karate is a 2014 Indian Tamil language sports comedy film co written and directed by Thirukumaran. The film was written and co-produced by AR Mur...