Purampokku Engira Podhuvudamai or simply Purampokku is an Indian Tamil political crime drama film co-produced, written and directed by S. P. Jananathan, which stars Arya, Shaam, Vijay Sethupathi and Karthika Nair. Also produced by UTV Motion Pictures, the film features cinematography by N. K. Ekambaram and a score by Srikanth Deva, while the soundtrack was composed by newcomer Varshan. The film, which was earlier titled Purampokku, a term used for a piece of land that is common to all, revolves around the relevance of capital punishment in a democratic and free society. The film released on 15 May 2015. 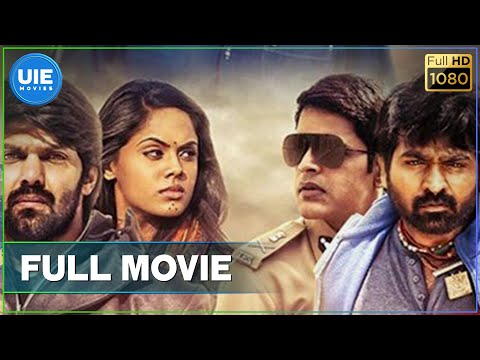